It really hurts, that stab you gave us. But it’s all yours.
I had enough …

I sat in shock, in sympathy, in empathy, in paranoia and there’s been anger and indifference. And silence.
you convoluted idiots. goodtime vagabonds. liers. rich kids. thieves of my time. thieves of my head.

At first the strongest fear,’ Are you ok? Will we ever see you?’ . Maybe it’s good we did not run into each other.
I just want out. it’s all too much. I want to help. don’t give a damn.

We do all struggle…. Look around you….
I am not well. I will give up.

But you forgot. Instead you judged us like we never did.
you idiots… I am much better….how do you float like this and I still struggle .

And so inevitably we judged you back. Human fickleness….
I feel like ghost. I have already left this place. you seem like shadows.

And then I felt this nakedness-so odd and scary- that you just played us. Hearts were broken.
I have no effort left….

‘Did you feign madness? Did we just crumble under it in freight?’, spoke anger
….

This goddamn silence too….
…

And then I stopped, accepted it and wished you well. It was your call.
….

An absence that just feels so permanent but is not sealed by death is more distorting .
…

Exodus of a friend -ghost of a man 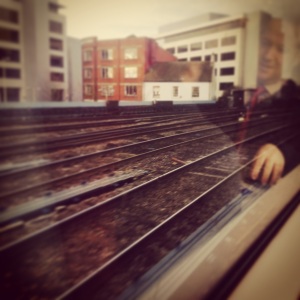